Nadec strives to gain its consumers’ satisfaction by diversifying its products, and through its strategic plans and series of procedures, research and development starting from the manufacturing phase to the delivery of its products to its consumers.
Innovative productsAwards our products won 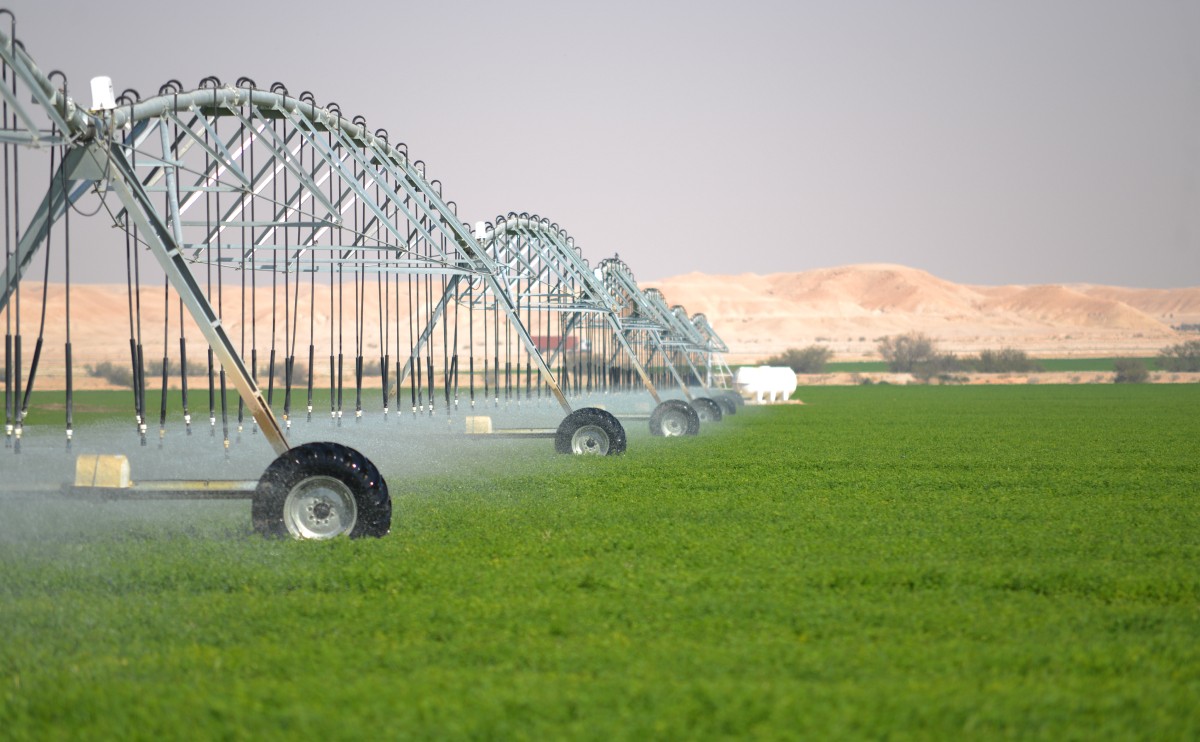 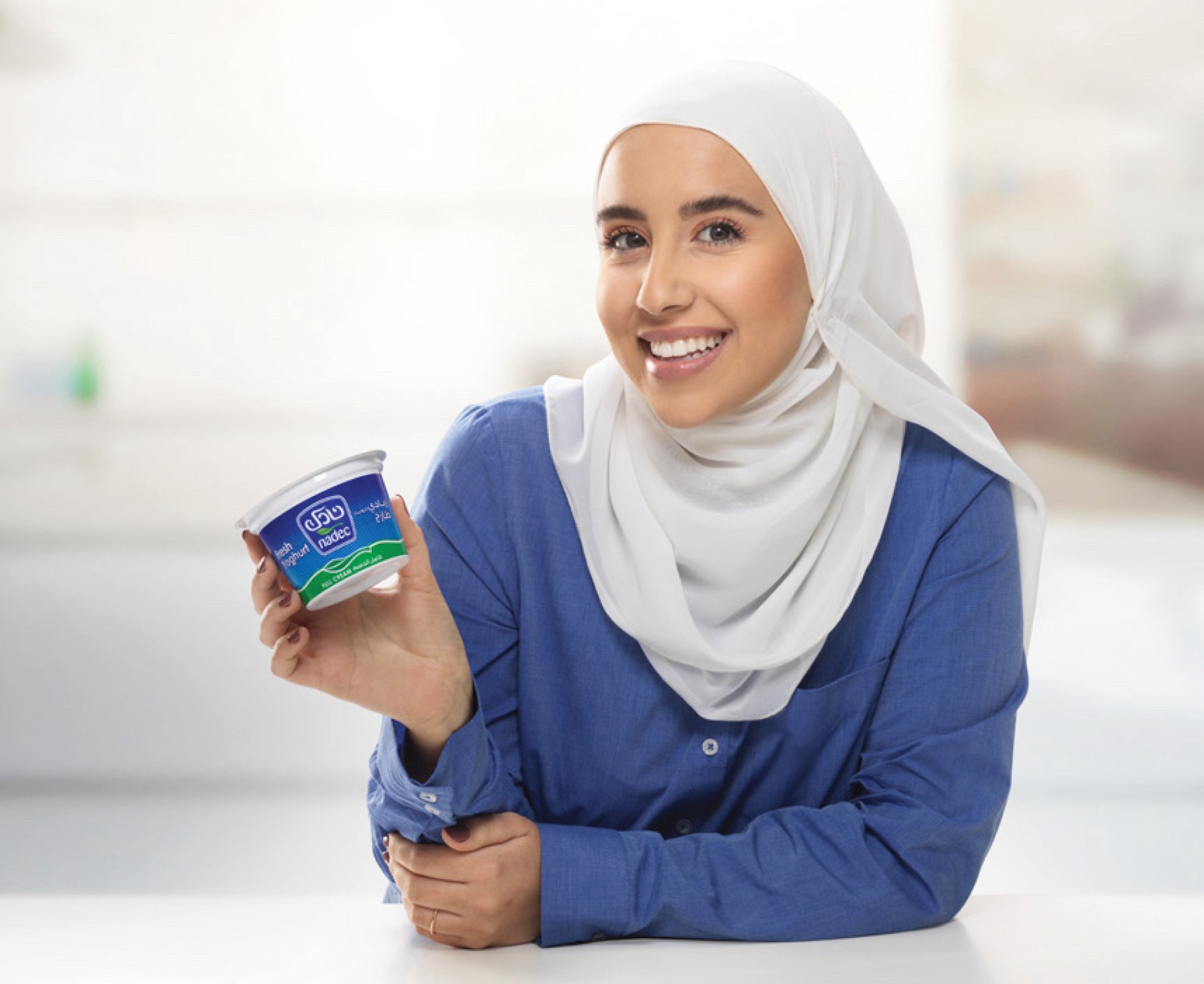 Nadec’s research and development processes raise the levels of production and creation of yearly research plans for the company in various fields. One of the main goals that aid in overcoming obstacles is finding alternatives and improving the quality of products through which FMCG reports are made.

Nadec has always followed the highest quality standards and implemented all quality and food safety systems that are recognized locally, regionally and internationally. This has resulted in its ISO 22000 accreditation which is concerned with food safety, along with ISO 9001 that is concerned with supervising the levels of quality and processes in organizations as well as its accreditation from the Saudi Quality Brand.

Nadec constantly ensures the quality of its products through its quality department by conducting more than 13,000 tests daily, along with quality management through assembling teams of highly qualified and talented personnel along with providing the necessary technologies and maintaining its place as a pioneering figure in the fields of agriculture, dairy production and food and industrial manufacturing. 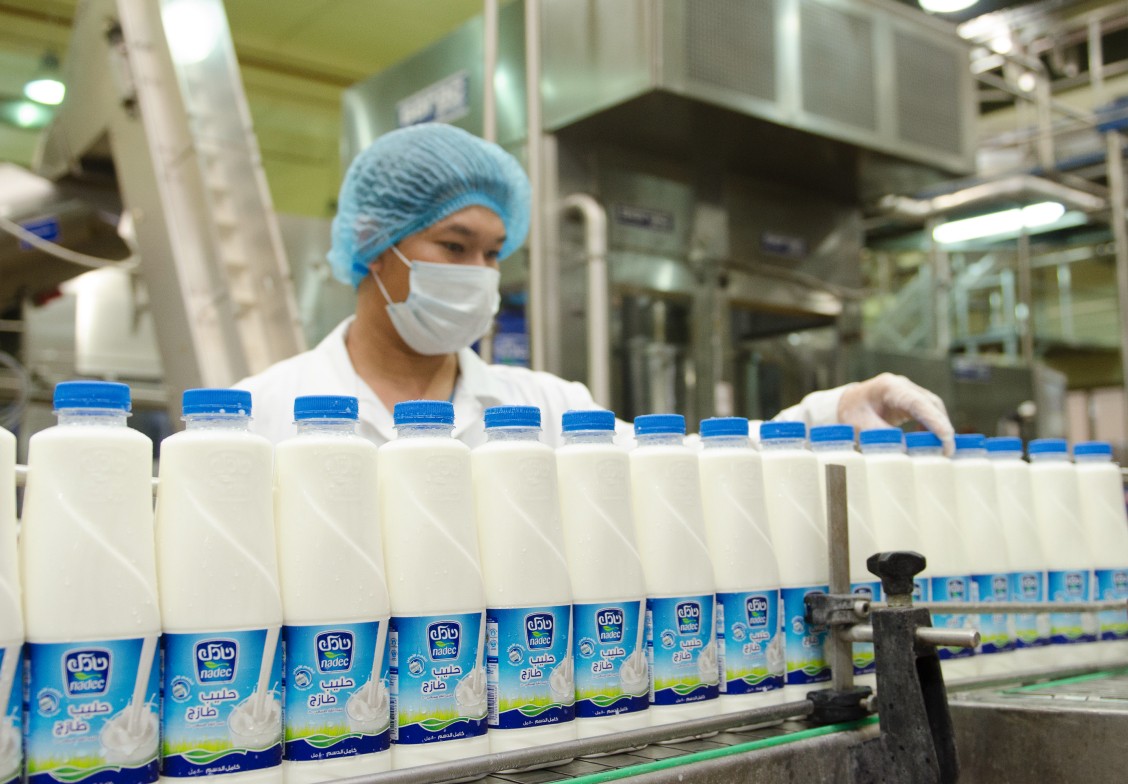 Nadec utilizes the latest and most efficient technological systems and operational processes. It recruits the best human resources with the most extensive expertise in order to enhance the unique competitive qualities of the company, as well as improving the processes, supplying the demand in the shortest time possible, controlling the quality levels, ensuring efficient product distribution and limiting costs.

Nadec continues to focus on creating new systems and programs, as well as employing the latest technologies to enhance and increase the levels of operation, limit operational expenses, establish diversity and expansion in its products, improve training programs to supplement human resource ability and enhance the overall production abilities. 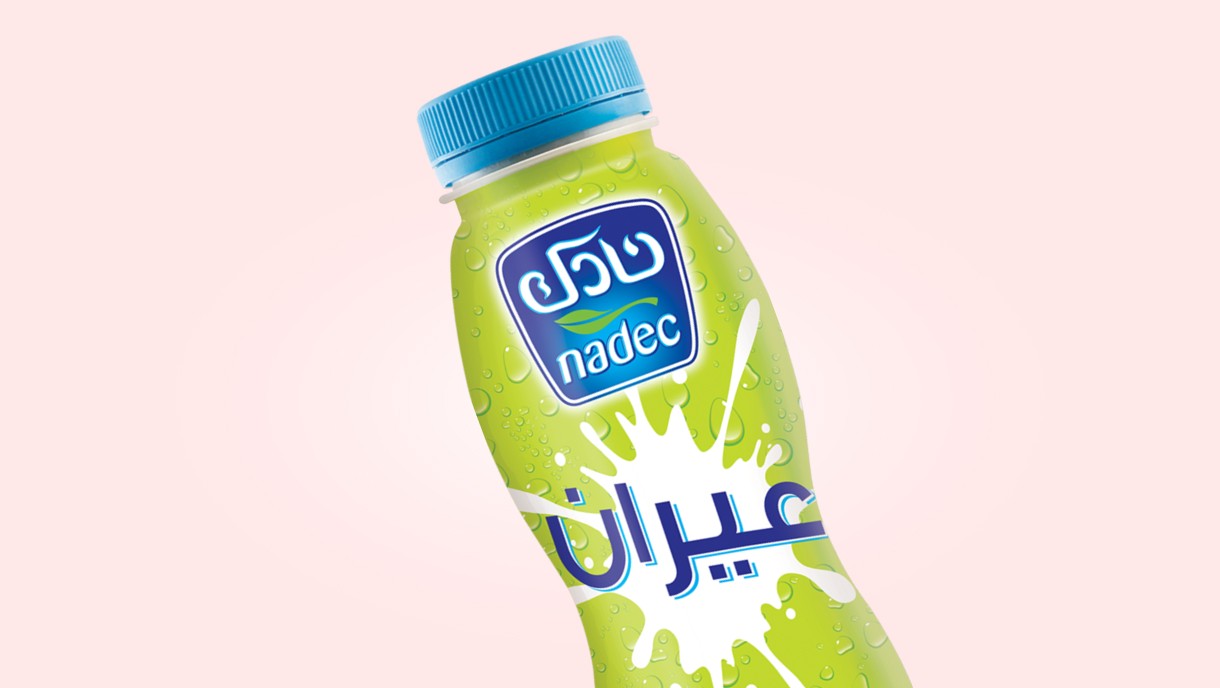 Refreshing, Delicious and healthy Nadec’s Laban Ayran is an innovative product that is healthy, delicious and unique. It differs from other dairy products because it contains a percentage of salt and is made 100% from Nadec’s fresh Laban. 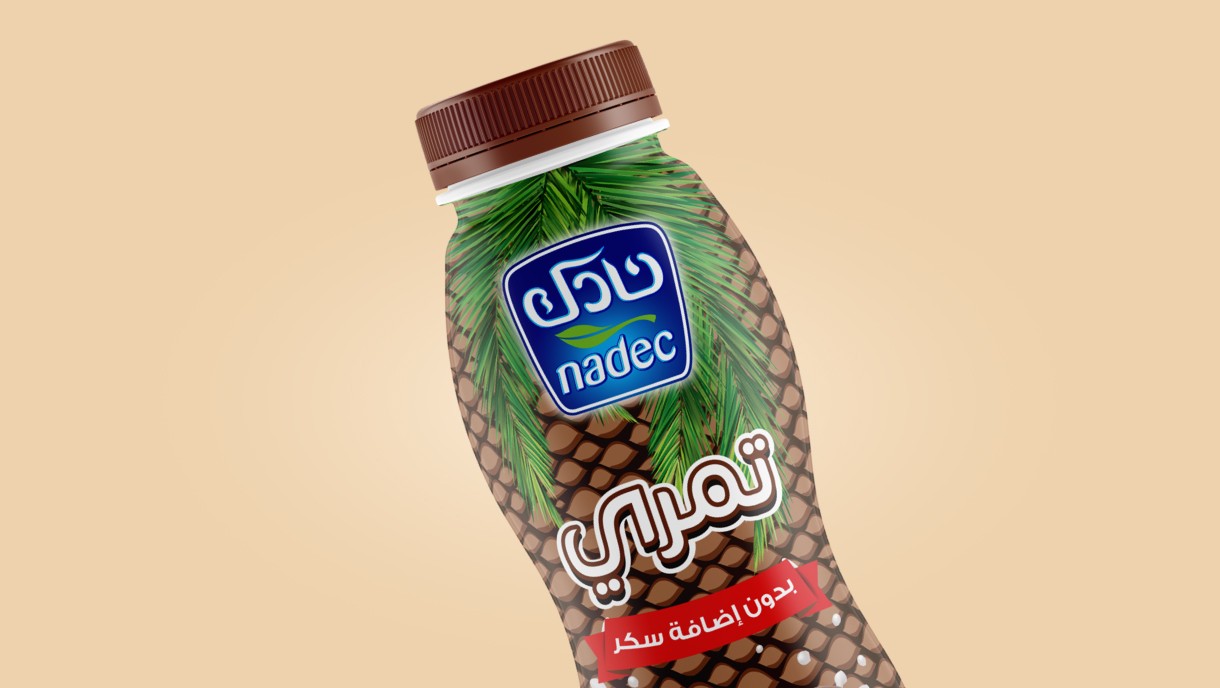 Tamry is one of Nadec’s most innovative products. It is considered the first Saudi product made from the finest dates and 100% natural cows milk made from Nadec’s farms. As a result, Tamry was awarded The Most Innovative Product in 2019 with Tamry Fresh, Tamry UHT and Tamry Yogurt. 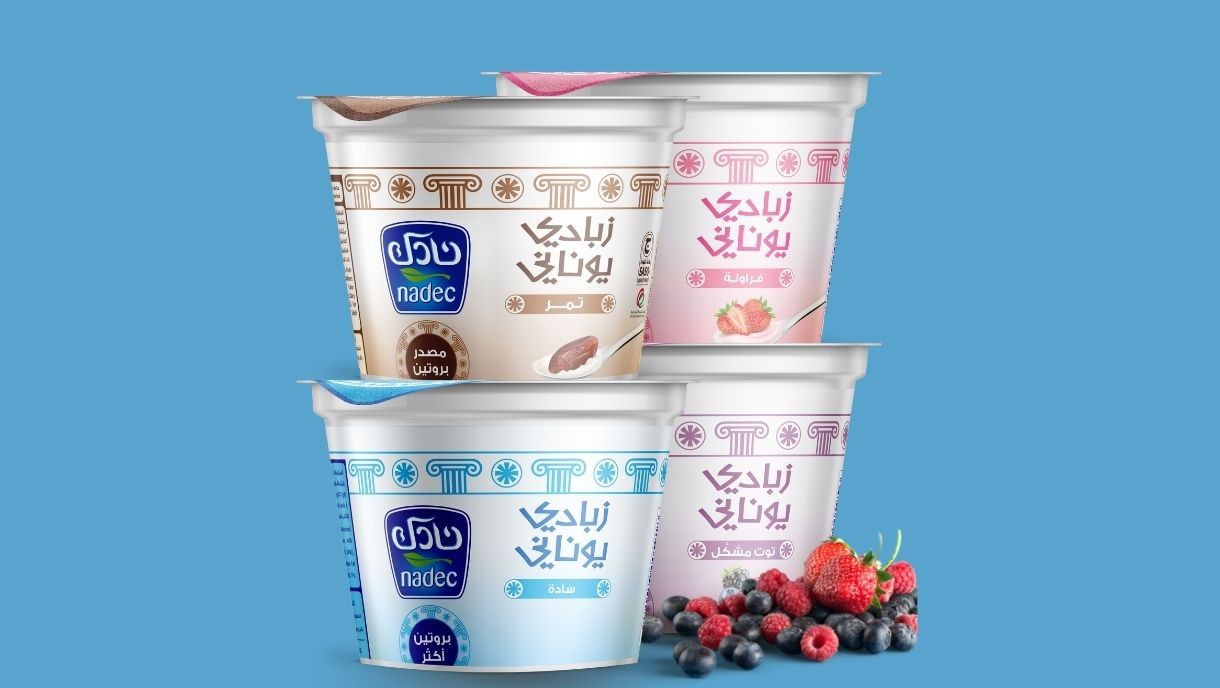 More protein, better health. Nadec’s Greek yogurt is the ultimate choice for a light, enjoyable healthy snack that is available in a variety of unique flavors. It contains high percentage of protein and vitamins including A, B12 and D 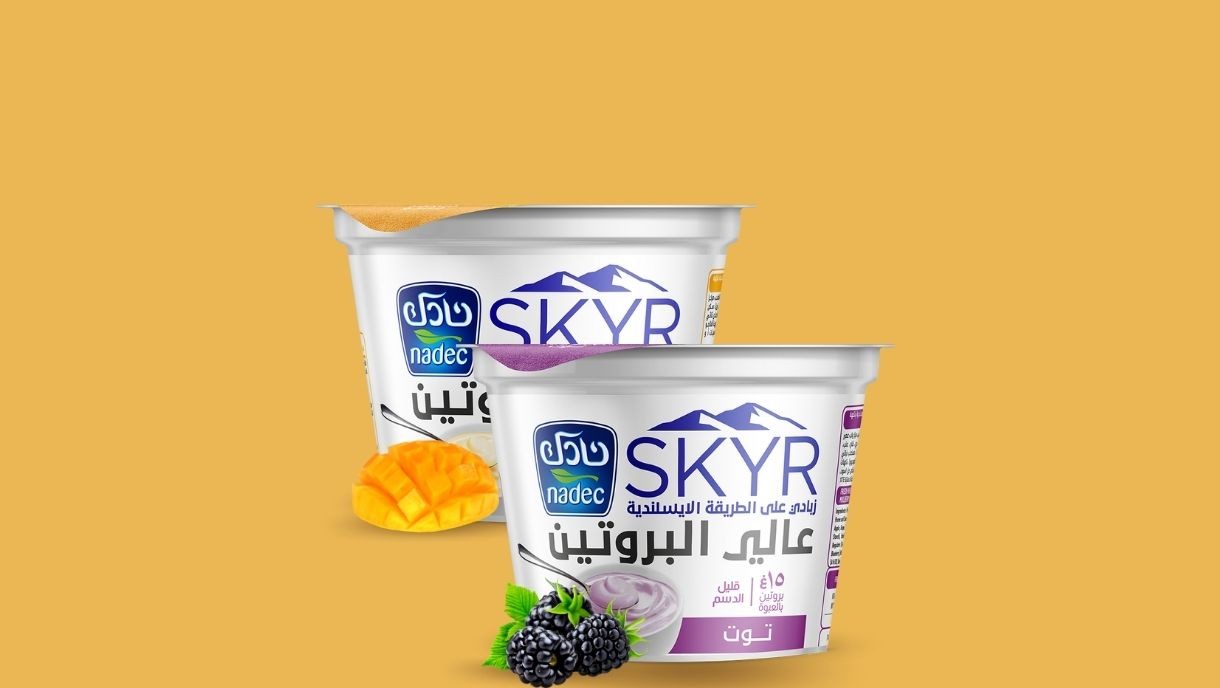 (pronounced as SKEER) it is an Icelandic super dairy that has been one of the cornerstones in the Icelandic diet for centuries. It is a very popular yogurt among those who are looking for a healthy snack option. 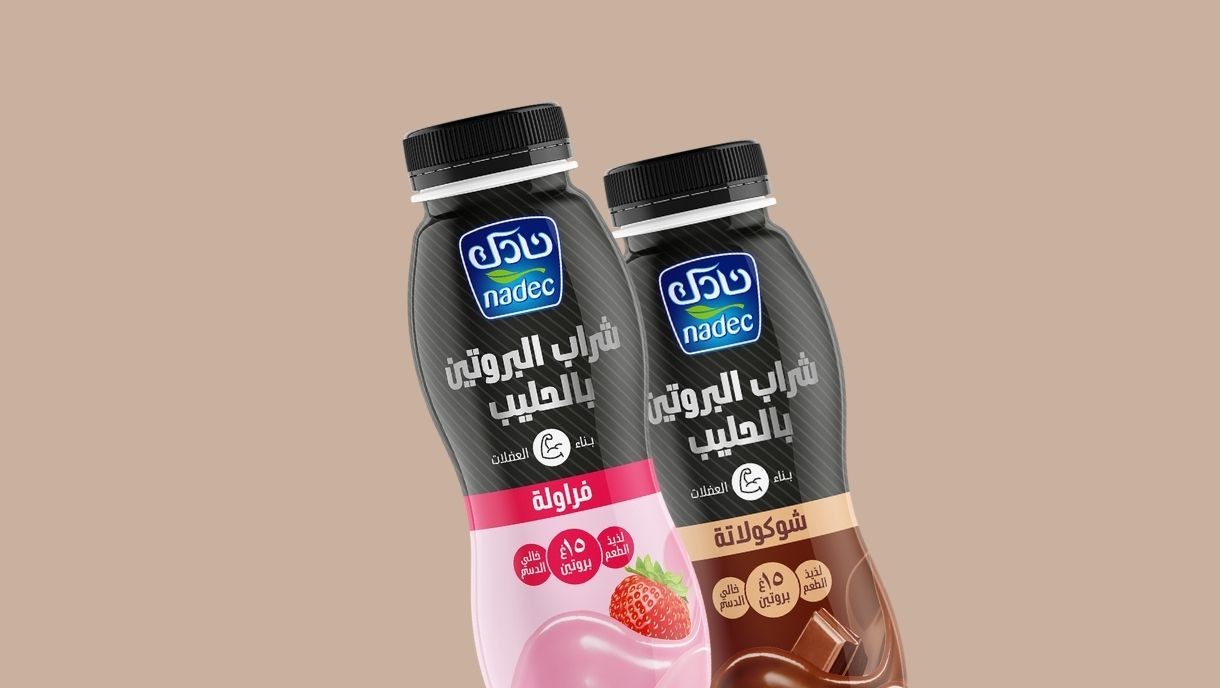 Our Protein Milk Drink was developed to make sure we deliver the best of the consumer is looking for. Not only do we provide 30% of daily protein intake but our protein milk drink is also great in its taste, that every lifestyle and fitness enthusiast can consume every day. 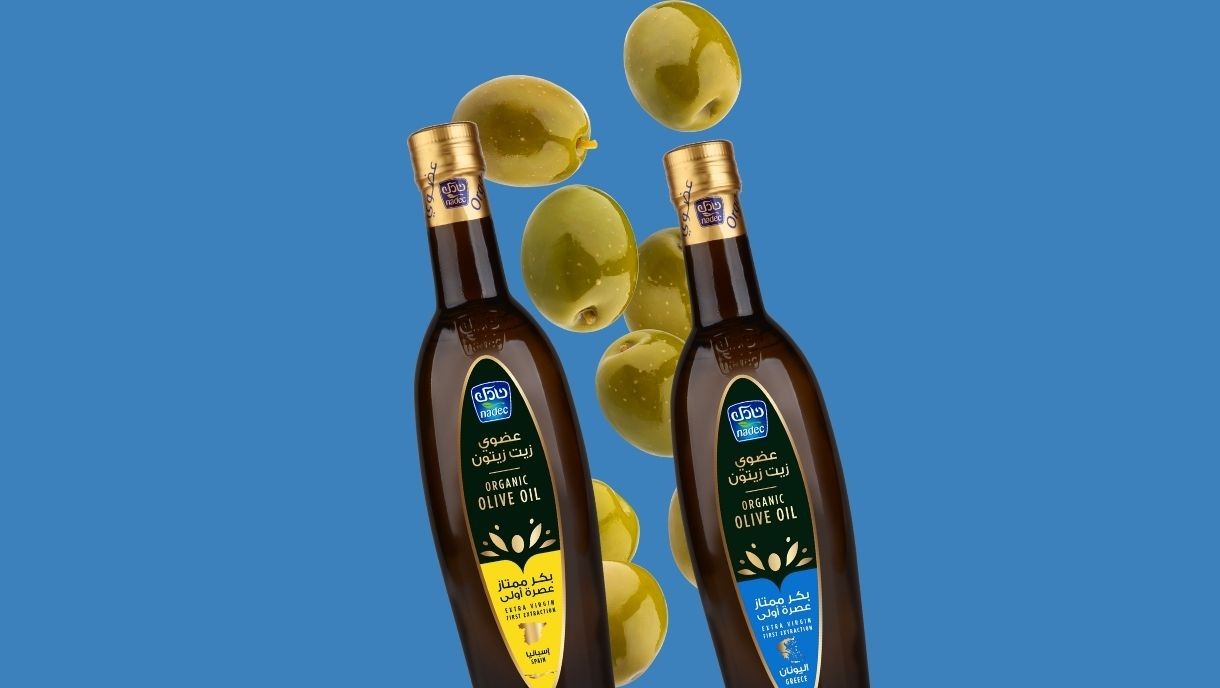 Another olive oil category milestone achieved that will strategize Nadec's position in the market by offering a wider variety in organic range. Through chosen with care the Spain and Greek organics and bring them to Saudi markets. 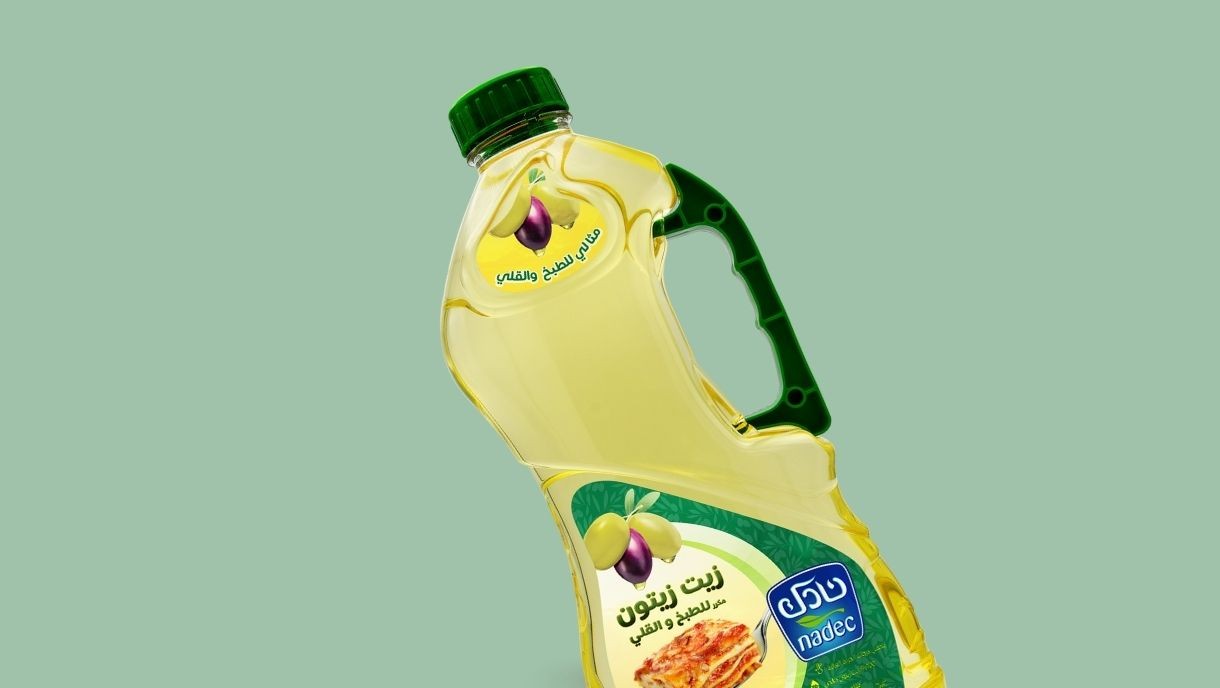 This is another milestone in innovation where Nadec will enter in Cooking Oil segment with more healthy option and become the first local player to launch cooking olive oil that made from 100% Pure Olive Oil and Can Stand High Temperature.

Nadec received King Abdulaziz Quality Award for Ideal factory (2000). This award is given based on the industrial activities that increase the efficiency and quality which ensure the highest levels of production, quality, and distribution.

The best olive oil in the GCC region

Nadec has received the best olive oil certificate in the GCC region.

Nadec’s Cream Cheese: The best in the GCC

The Organic Farming Certification from the German company “CERES”

Nadec was awarded SASO certificate for its dairy products by the Saudi Standards, Metrology and Quality Organization.